Slowing down to grow

"The three questions we must ask when we are building things:
To what end. At what cost. At whose expense."
- Srinjia Srinivasan 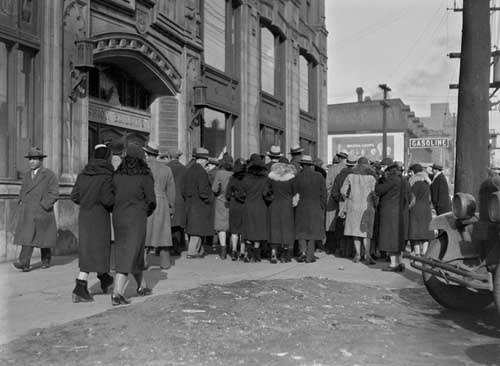 The birth of a city usually predates one’s existence. Although rapid urban growth is the hallmark of the 21st century, very few people living in urban areas have witnessed, or contributed to the planning of a town, city, or any system of civilization, leaving many people with a bit of an asymmetric view of why a city behaves the way it does. Living in a world where our survival depends on our ability to adapt to new technologies, it makes sense that much of urban thought is oriented towards the idea of hyper-growth.

One doesn’t need to look far for examples of hyper-growth. But the one that stands out the most, for me, is the sleek, black-and-white office building that sits on 346 Spadina Ave, where generations of immigrant-born institutions used to thrive.

It was first used as residences, then purchased by the Labour Lyceum, a Jewish worker’s union, in the 1920s. From there, we see it pass hands to the Yen Pin Place in the 1970s, and from then on, decades of ever-changing Chinatown dim-sum restaurants would pop in and out of place. Now, as an office building, it has been vacant since its emergence in 2018, serving as nothing more than a modern paperweight on what used to be an area of extreme activity.

When we witness a city on the decline, the most common response both from the citizens, and the government, is to encourage economic growth. But what happens when the injection of growth is misplaced, and ends up becoming a burden for the community, like the case of 346 Spadina Ave? What about cities, or sections of cities, which have declined to grow, but remain healthy, pleasant places to live? What can we learn from them?

Most importantly: are growth and progress intrinsically linked?‍ 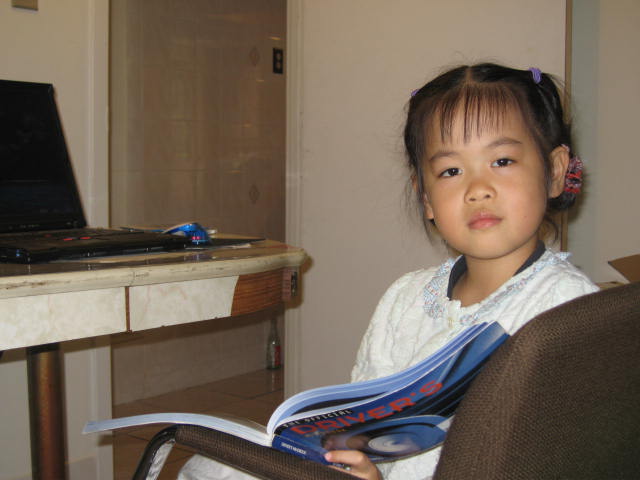 My life as a Chinese-Canadian immigrant was one seemingly destined for growth, at all emotional costs. Many immigrant families do – we optimize for a goal-driven, growth-heavy lifestyle because it’s how we managed to survive, and ensures our survival for many years to come.

Many of the parents in my community struggled to maintain a façade of non-hierarchical pleasantness among their Caucasian coworkers, who always persuaded them that they were ‘friends’ or ‘family’, even as the racial divides became clearer. I was told to steer away from White people in romantic relationships – not out of a fear that I would be mistreated, but out of a potential loneliness I would endure: in their opinion,‘ Chinese people will say the painful truths, but Guai Lo (White people) will only extend a painful lie further.’

‍These differences in ideology made them feel misunderstood and isolated, while they continuously told me and my sister to look up to the very population they held distain for as a shining example of how to succeed in this new world. Our growth meant their stagnation, but they felt like it was their responsibility to assimilate us. So reluctantly, we grew.

The insignificance of certain social signifiers in their new Canadian environment, like school rankings, was also strange to them. An unspoken motto in our house was that what is measured, is managed, and it felt strange to move across the globe, then have a fundamental part of your life diminished, seemingly not important anymore in the grand scheme of things. You get angry, then tired, then complacent.

Yet, our family’s situation is not uncommon, at all – we are but a product of the forces that propelled globalization and capitalism into the spotlight, a tiny, emotionally charged consequence of growth for the sake of survival. And if growth means survival, then to survive, we must understand how to quantify the un-quantifiable.

What are the hidden cultural consequences when we try to quantify un-quantifiable values? 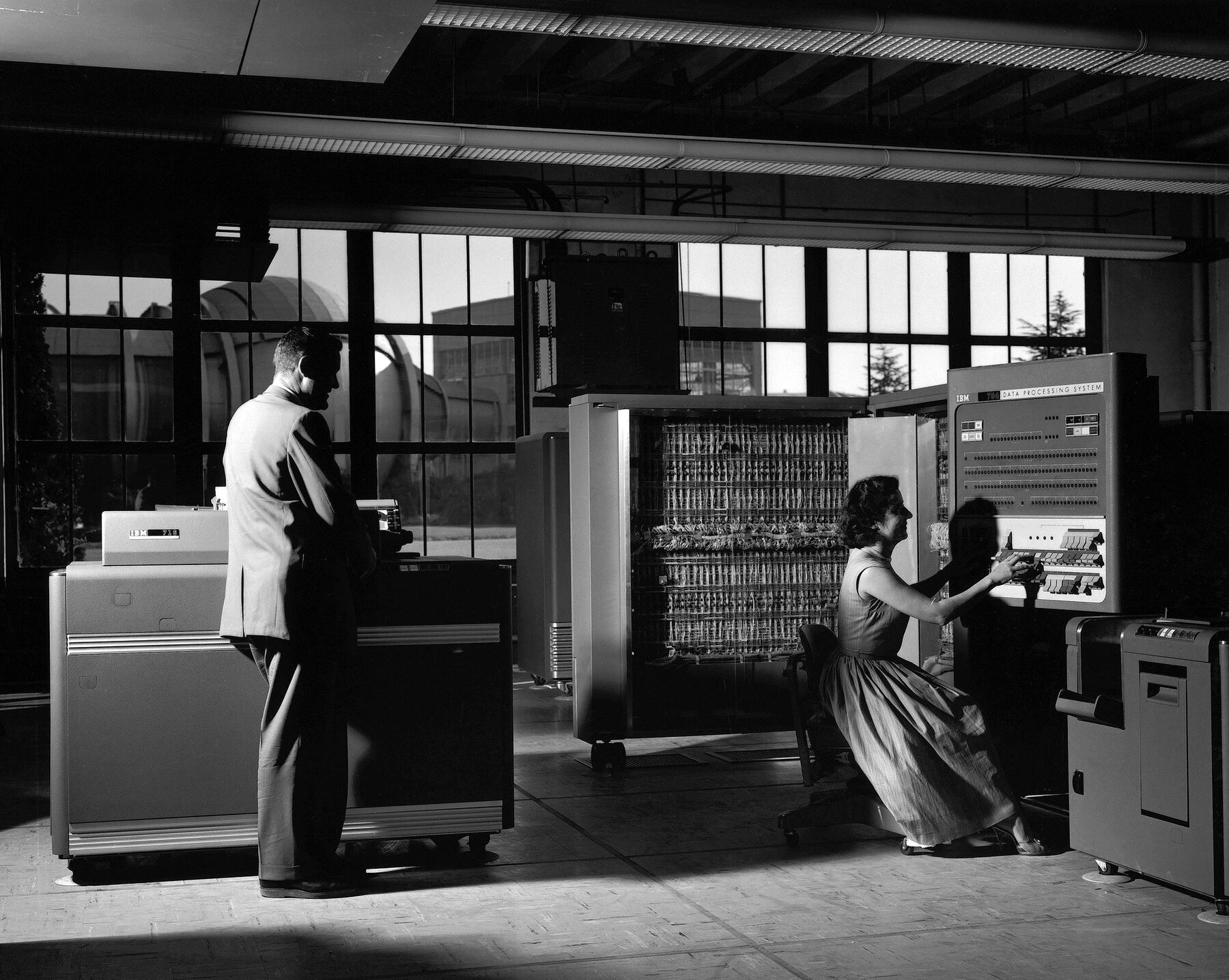 Image: the Simulmatics Corporation, the precursor company to many data-based
empires like Google, and many parts of Silicon Valley

The current economy is dominated by silicon valley's 'move fast and break things' nature - companies are built and destroyed without considering what is being broken, and what the motives behind moving fast are.

There is a persistent, ever-growing narrative that each newest technological advance will be the one to save us, ignoring advances in other 'world-saving' fields: public policy, politics, and general structural reform, among many others. We have to start asking who is benefiting from this optimization and growth - often, it's not an advance for society as it is marketed as, but rather used as a means to achieve another end, including but not limited to mass surveillance, control, and financial gain.

Despite an public aversion to corporate power, this tech-dominant form of acceleration still bleeds into the creative world, impacting how cultural products and destinations are created and maintained:

the advent of the Digital Artistic Assistant, more often marketed as a way to create faster and to push productivity, than as a way of opening up new artistic possibilities;

It seems like if no one is around the measure, and advocate for the impact of culture, it gets bulldozed for the sake of growth.

Growth does not always equal improvement. Growth with an agenda can be shrouded as positive change, can be another arbitrary human metric that was implemented because somebody felt pressured to show results, to grow for appearances’ sake.

So reluctantly, we grow.
‍ 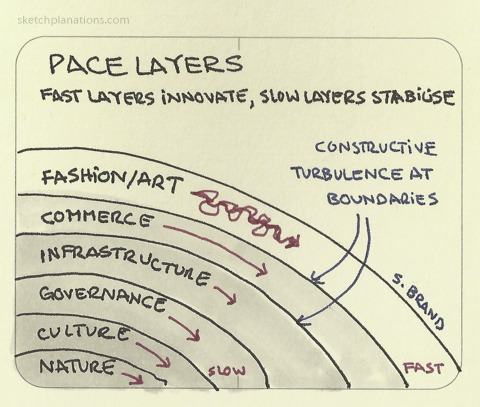 Image: the Pace Layers theory, a proposed system explaining how different aspects of
civilization influence and interact with each other in 'layers', with the slower, more fundamental layers
changing slowest over time, and the most turbulent layers changing faster.

What does a world without the measurement and quantification of progress look like?‍

How to Do Nothing by Jenny Odell

How the Simulatrics Corporation Invented the Future | NY Times

Voices from the Valley by Ben Tarnoff and Moira Weigel

AKNOWLEDGEMENTS:
‍
I'd like to, first and foremost, thank Trinity Square Video and the Digital Justice Lab, for giving my cohort and I the freedom + trust to explore our own ideas of a sustainable, inclusive digital future.

Thank you to Nasma Ahmed, Emily Fitzpatrick, Mari Zhou, and many more on the team for your support, leadership, and patience as we worked on these projects during such a turbulent time.

A special thanks to my project mentor, Craig Fahner, for always pointing me in the right direction when I needed it, and for giving much-needed guidance and resources as I tackled new academic texts.